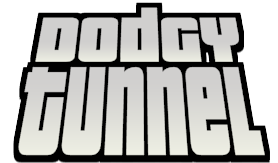 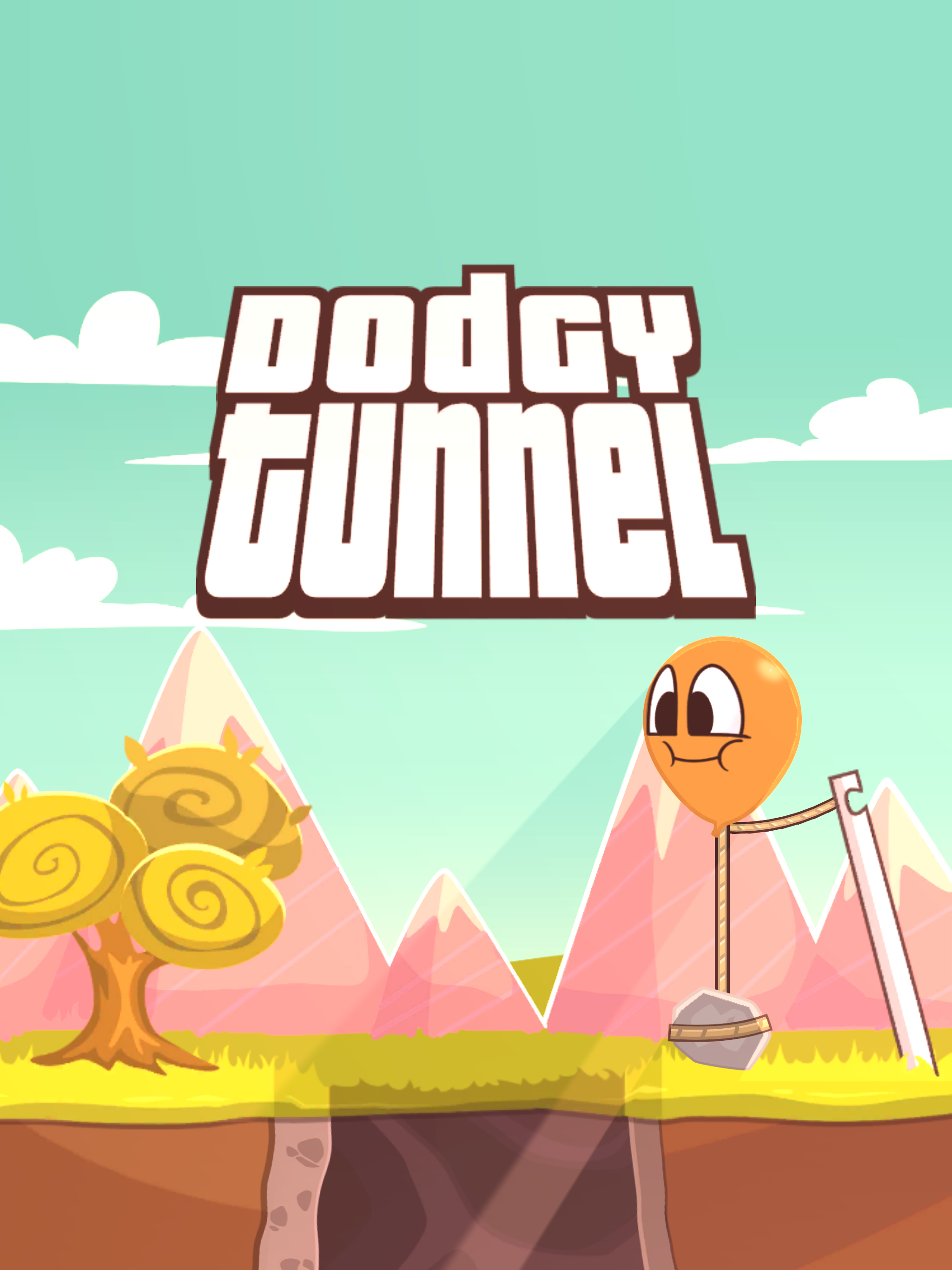 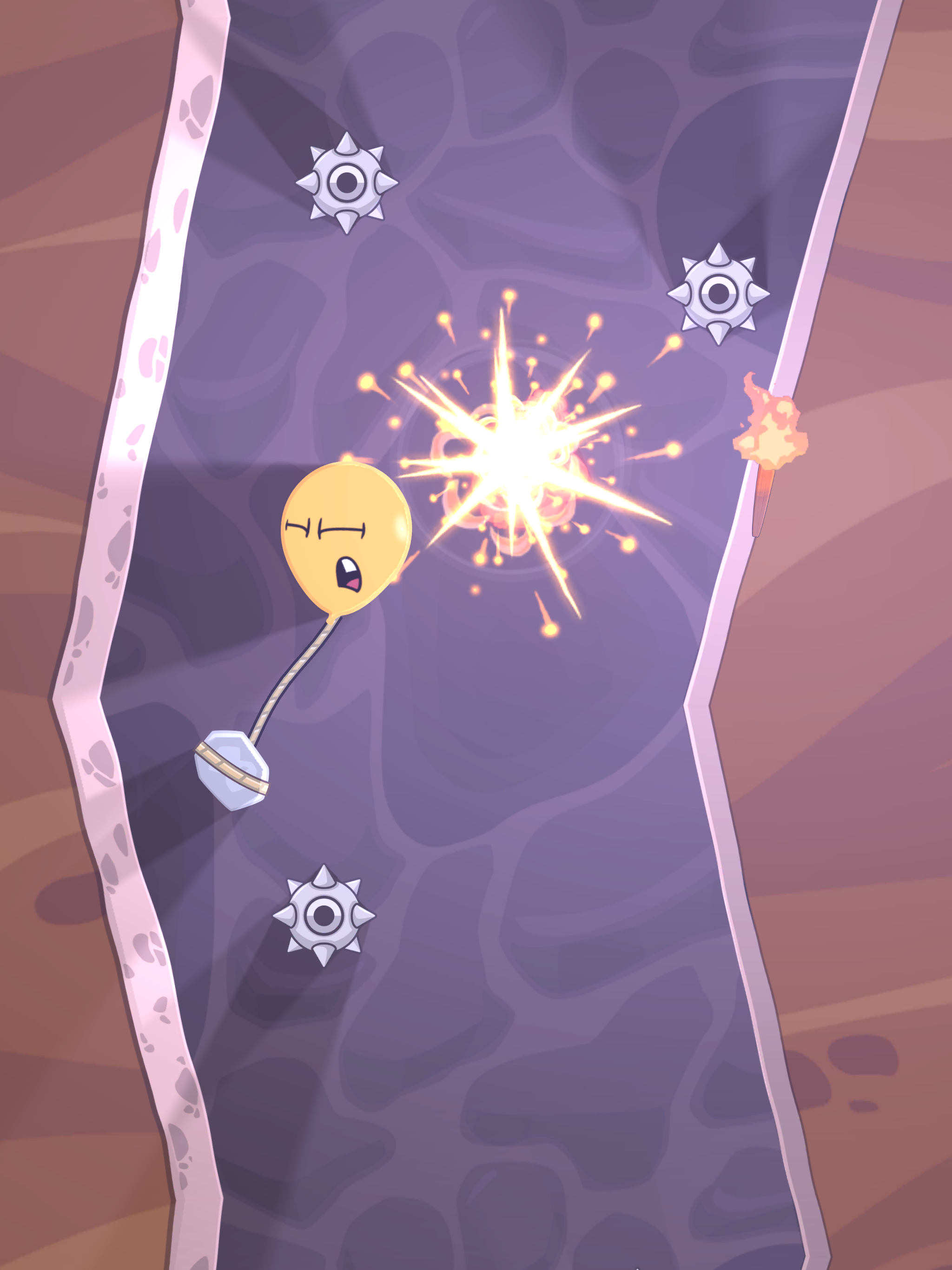 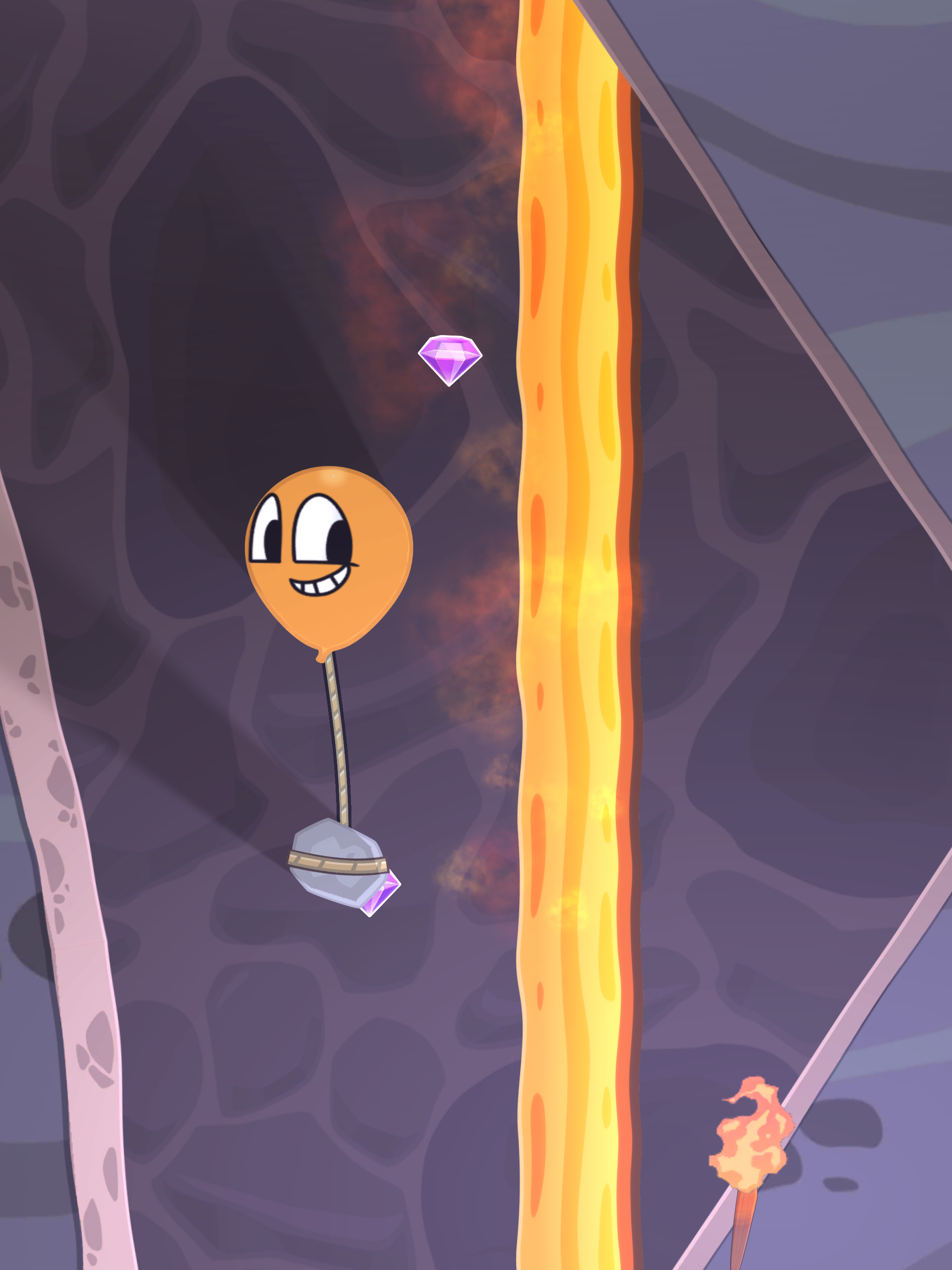 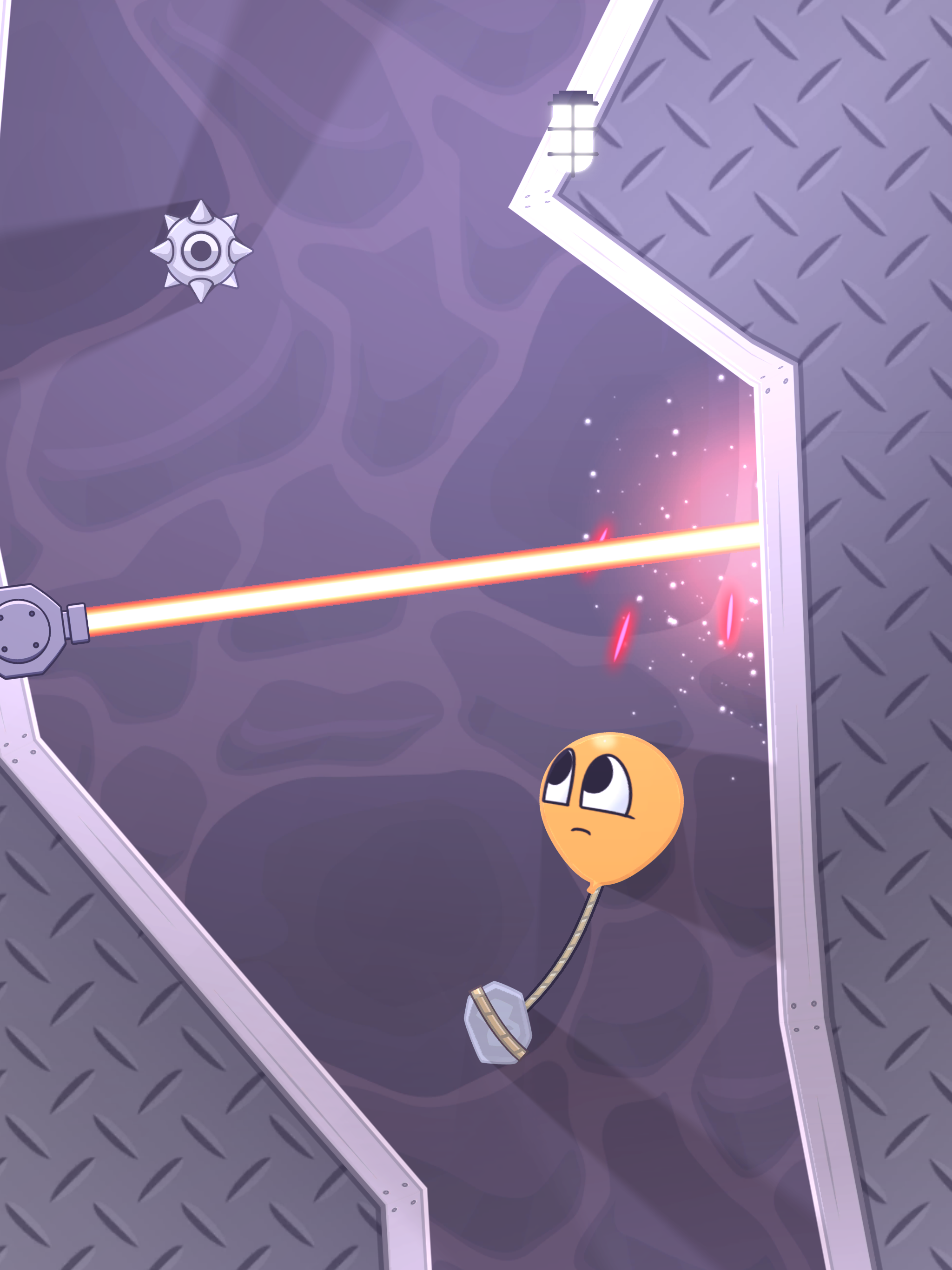 A pretend interview
Why name it "Dodgy Tunnel"?

Chris: Well, while the name's in keeping with similar arcadey games like Flappy Bird and Crossy Road, it's mainly because the tunnel itself is dodgy! Uh, well admittedly dodgy is British slang, but darn it I like my puns!

How long did it take to develop?

I started about a year ago, but making it has only been a hobby. I'm busy enough working on other projects such as Adventure Creator, so this only got a look-in when I had rare periods of free time.

Say things about the design!

Well, the game started off quite a bit different to what it is now. There was no balloon or character on-screen - instead you just had to hold your finger down and try not to touch the tunnel's sides. I wanted the game to really take skill to play, and I also liked giving the player a very direct connection to the game world. But, technical issues got in the way - there was often a lag if your finger moved too fast - and there wasn't much room for varying gameplay through the tunnel. So, I added in a hot-air balloon tied to a weight and it felt like a much more natural fit.

But even then, things were quite different. The boulder the balloon's tied to was originally a basket with a man in it - the balloon didn't have a face, so you were focused on the man instead. But since the balloon is what's vulnerable, your attention was then being placed in the wrong place. So, I swapped the man for a boulder and gave the balloon a face. I made him blink every now and then, and the feel of the game changed dramatically! Suddenly there was a character in the game, and the more expressions and animations I gave him, the more charming it just started to feel. The way he reacts to the traps around him is my favourite feature of the game.

What did you use to make it?

Good old Unity. But I also used of a bunch of assets from the Asset Store. For any aspiring developers, here's a full list of those I used:

Chris Burton is an award-winning animated film director, whose credits include En Passant and The Light At The End. His past game development credits include Da New Guys: Day of the Jackass (published by Wadjet Eye Games), and the popular Unity adventure-game toolkit, Adventure Creator.